There are many places of interest in the surroundings of Sifferbo Stugby.
A few of the many possibilities:

Falu Copper mine at Falun
One of the attractions well worth to visit is the Falu Copper Mine. This mining district is one of the fourteen sites on the World Heritage List in Sweden and added on this list in 2001. The copper mine was in operation since the late 8th century. In the 17th century this area became the main industrial area of Sweden and the mine was finally closed on December 8, 1992. You can visit the underground mine with a nice and exciting guided tour of 1 hour, visit the museum and make a walking trip of 3 km around the Great Pit (the large mine gap). More information see Falu Gruva >>

Carl Larsson-gården at Sundborn
This house of Carl and Karin Larsson (museum) is the most popular attraction of Falun and is located in the idyllical place Sundborn, 13 km north of Falun. Carl Lasson (1853 – 1919) was a very famous Swedish artist. The Carl Larsson home is in itself a work of art, lovingly created by the Larssons. All the textiles of the house were designed and woven by Karin and she also designed much of the furniture. The interior is a source of inspiration to home lovers and interior designers all over the world. You can visit the house with a very interesting guided tour. More information see Carl Larsson-gården >>

Zorn museum at Mora
The Zorn Museum at Mora is one of Sweden's most established and well-known art museums. It exhibits works by Anders Zorn: paintings, sculptures, etchings and watercolours. Anders Zorn was one of Sweden's internationally best known artists. He was born in Mora on 18th February 1860 and died on 22nd August 1920. His fame abroad was founded mainly on his portraiture where he had the ability to capture the character and the personality of the depicted person. The Zorn House (Zorngården) at Mora is the creation of Anders and Emma Zorn. More information see Zorn museum >>

Gagnefs Minnestuga at Gagnef
Gagnefs Minnesstuga is the oldest folk museum of Dalarna. The initiative to a museum was taken by the artist and writer Ottilia Adelborg early in the 20th century. Gagnefs Minnesstuga consists of 22 buildings dating from 1580 and later. You can see the old-time traditions and ways of living in Gagnef region. The place is beautifully situated overlooking the flottbro (floating bridge) over the river Österdalälven and the church of Gagnef.

Flottbro (floating bridge) at Gagnef/Österfors
Take the opportunity to make a visit and see the last two floating bridges in Sweden! Either by car (at Gagnef) or by foot or bicycle (at Österfors). The bridges float on the water, that will say, they raise and lower itself with the water level. In the past, it was common to build bridges in this way, by putting together more floats into one long bridge. Therefore the name "floating bridge".

Dalahäst / Dalecarlian horse
The symbol of Dalarna and now also of Sweden is the Dalecarlian horse. The world-famous real Dalecarlian horse is manufactured in only one place on Earth, in the little village Nusnäs, near Mora. It is made for over 350 years and sold throughout the whole world. Every horse is unique, because it is mostly hand carved and painted entirely by hand. The production process can be followed during a visit at the company Nils Olsson.
More information Nils Olsson >> 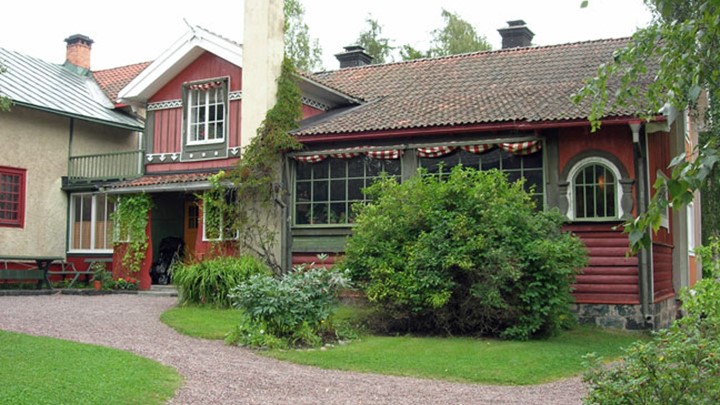 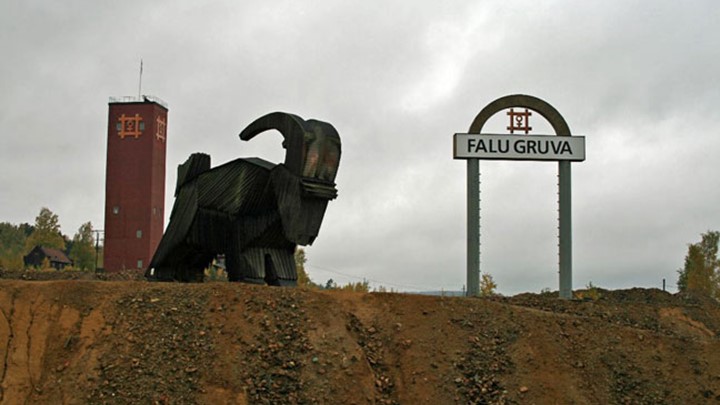 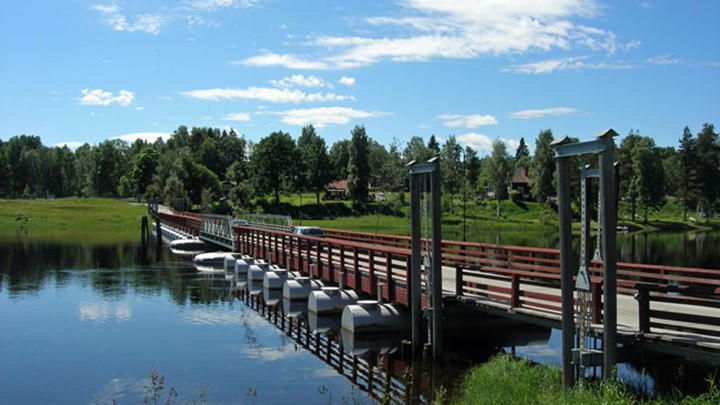 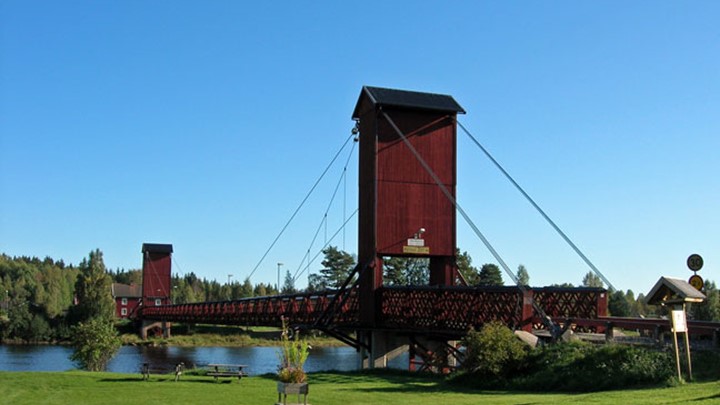 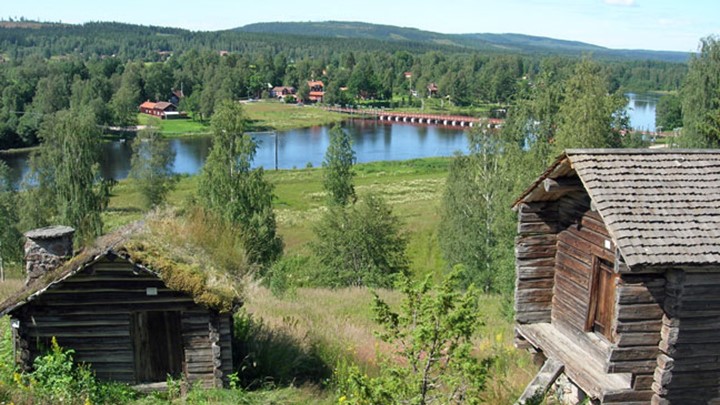 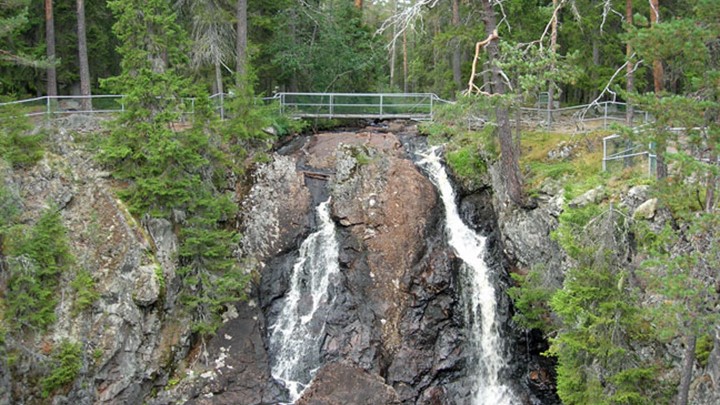 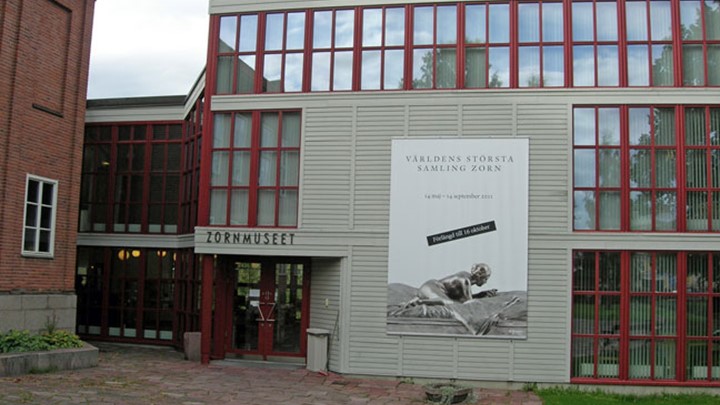 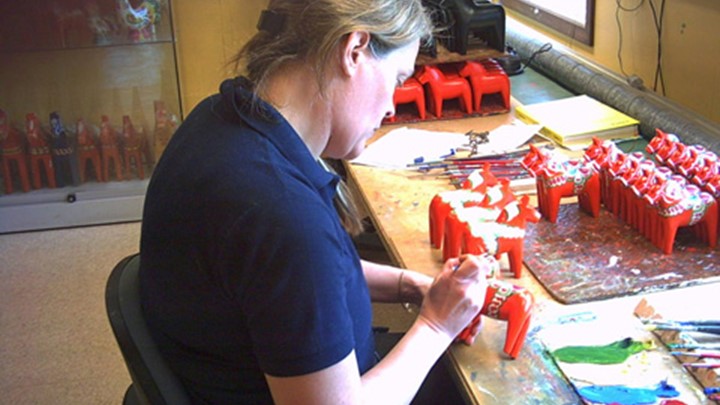 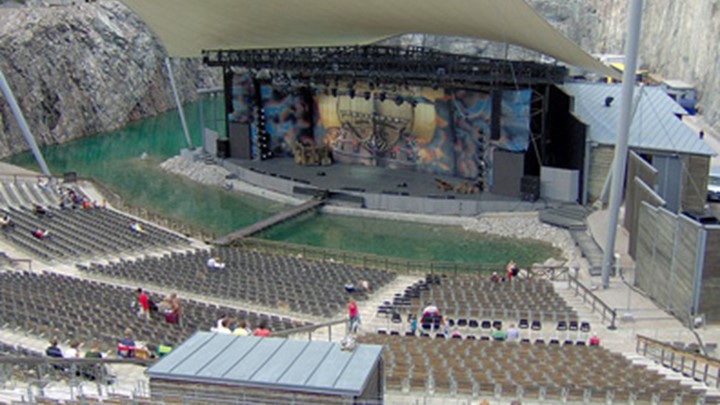 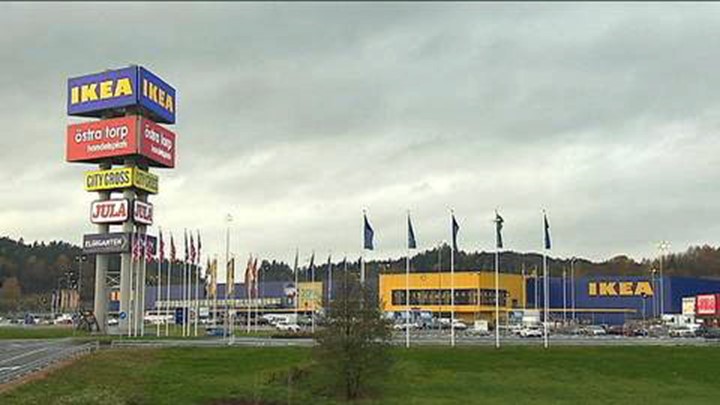 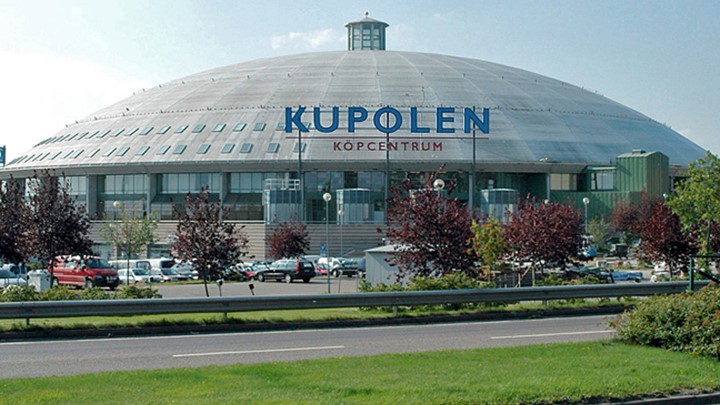